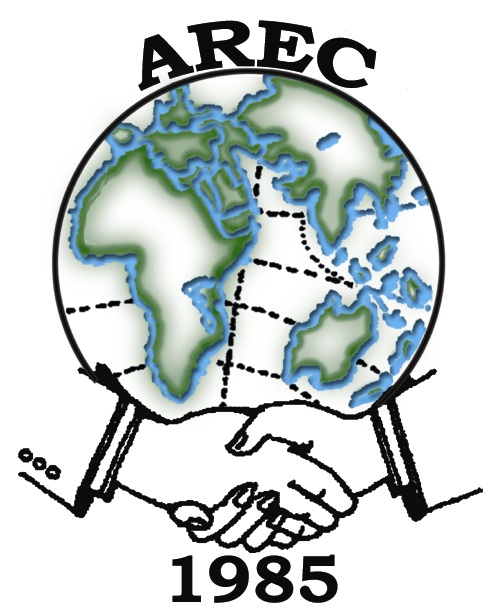 Auckland is the most populated region of New Zealand although the second smallest by land area. It has the most ethnically diverse population in New Zealand. Auckland has the 2nd highest average annual winter maximum temperature and the lowest mean wind speed of the regions.

Auckland's average weekly income for people in paid employment is the highest in New Zealand. It also has the highest median house prices.

Unemployment in Auckland is very low, equal with Wellington, and less than the national average. Auckland has more businesses than any other region.

The largest industry is property and business services, followed by manufacturing, and then retail (by numbers employed).